What Is Gender Dysphoria? 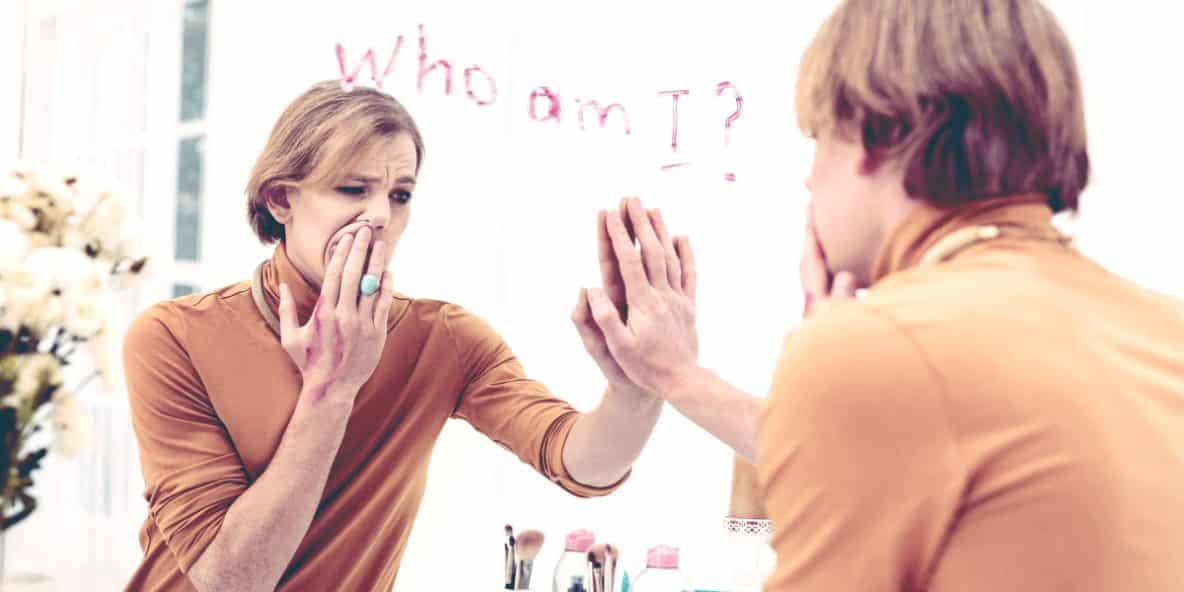 People with gender dysphoria may often experience significant distress and/or problems functioning associated with this conflict between the way they feel and think of themselves (referred to as experienced or expressed gender) and their physical or assigned gender.

While some children express feelings and behaviors relating to gender dysphoria at 4 years old or younger, many may not express feelings and behaviors until puberty or much later. For some children, when they experience puberty, they suddenly find themselves unable to identify with their own body. Some adolescents become unable to shower or wear a bathing suit and/or undertake self-harm behaviors.