What Is Obsessive–Compulsive Disorder?

Obsessive-compulsive disorder (OCD) is an anxiety disorder in which time people have recurring, unwanted thoughts, ideas or sensations (obsessions) that make them feel driven to do something repetitively (compulsions). The repetitive behaviours, such as hand washing, checking on things or cleaning, can significantly interfere with a person’s daily activities and social interactions. 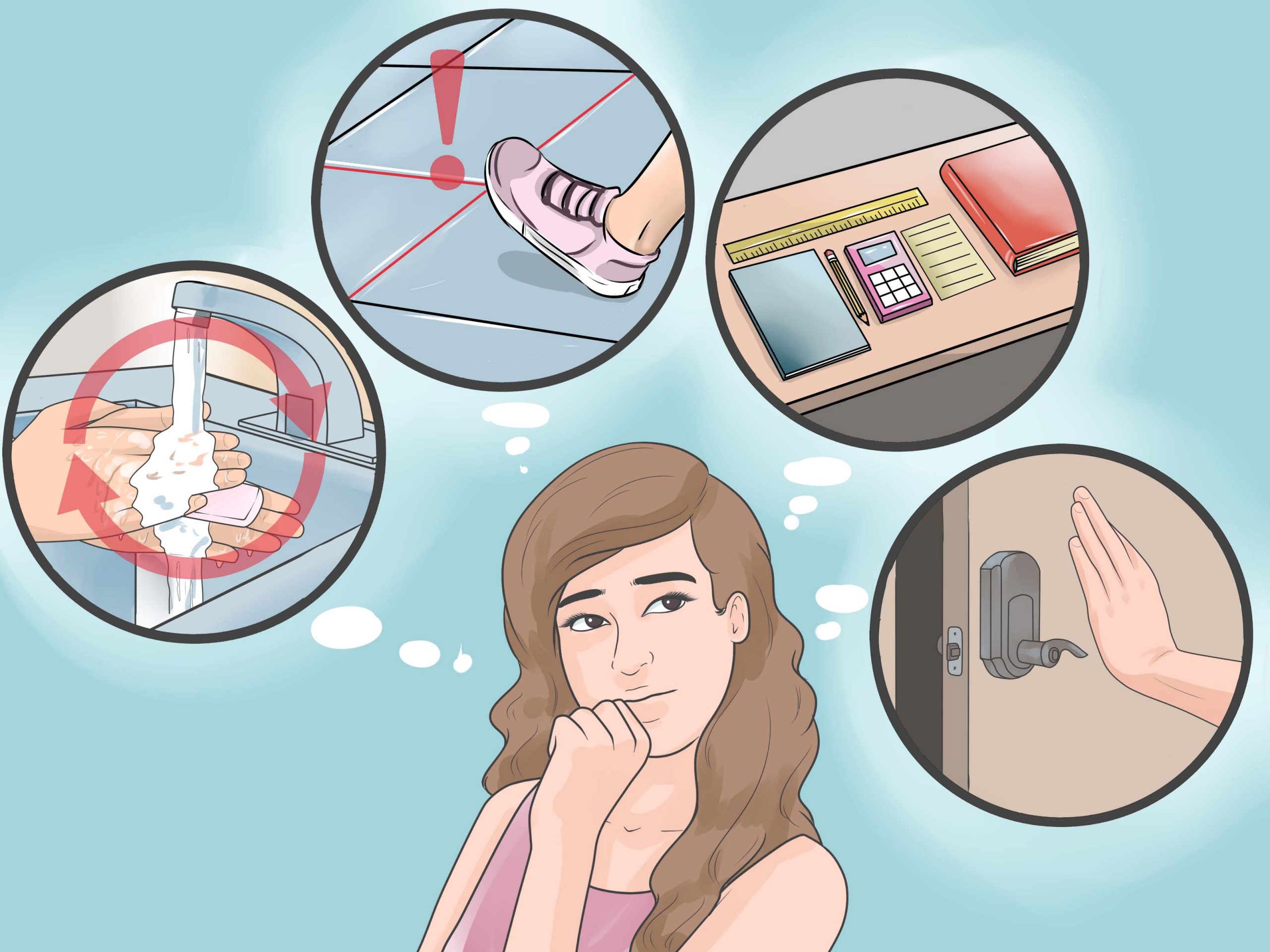 Many people have focused thoughts or repeated behaviors. But these do not disrupt daily life and may add structure or make tasks easier. For people with OCD, thoughts are persistent and unwanted routines and behaviors are rigid and not doing them causes great distress. Many people with OCD know or suspect their obsessions are not true; others may think they could be true (known as poor insight). Even if they know their obsessions are not true, people with OCD have a hard time keeping their focus off the obsessions or stopping the compulsive actions.

A diagnosis of OCD requires the presence of obsession and/or compulsions that are time-consuming (more than one hour a day), cause major distress, and impair work, social or other important function. About 1.2 percent of Americans have OCD and among adults slightly more women than man are affected. OCD often begins in childhood, adolescence or early adulthood; the average age symptoms appear is 19 years old.