Psychological trauma is a response involving complex debilitation of adaptive abilities—emotional, cognitive, physical, spiritual and social—following an event that was perceived by our nervous system as life-threatening to oneself or others (especially loves ones). 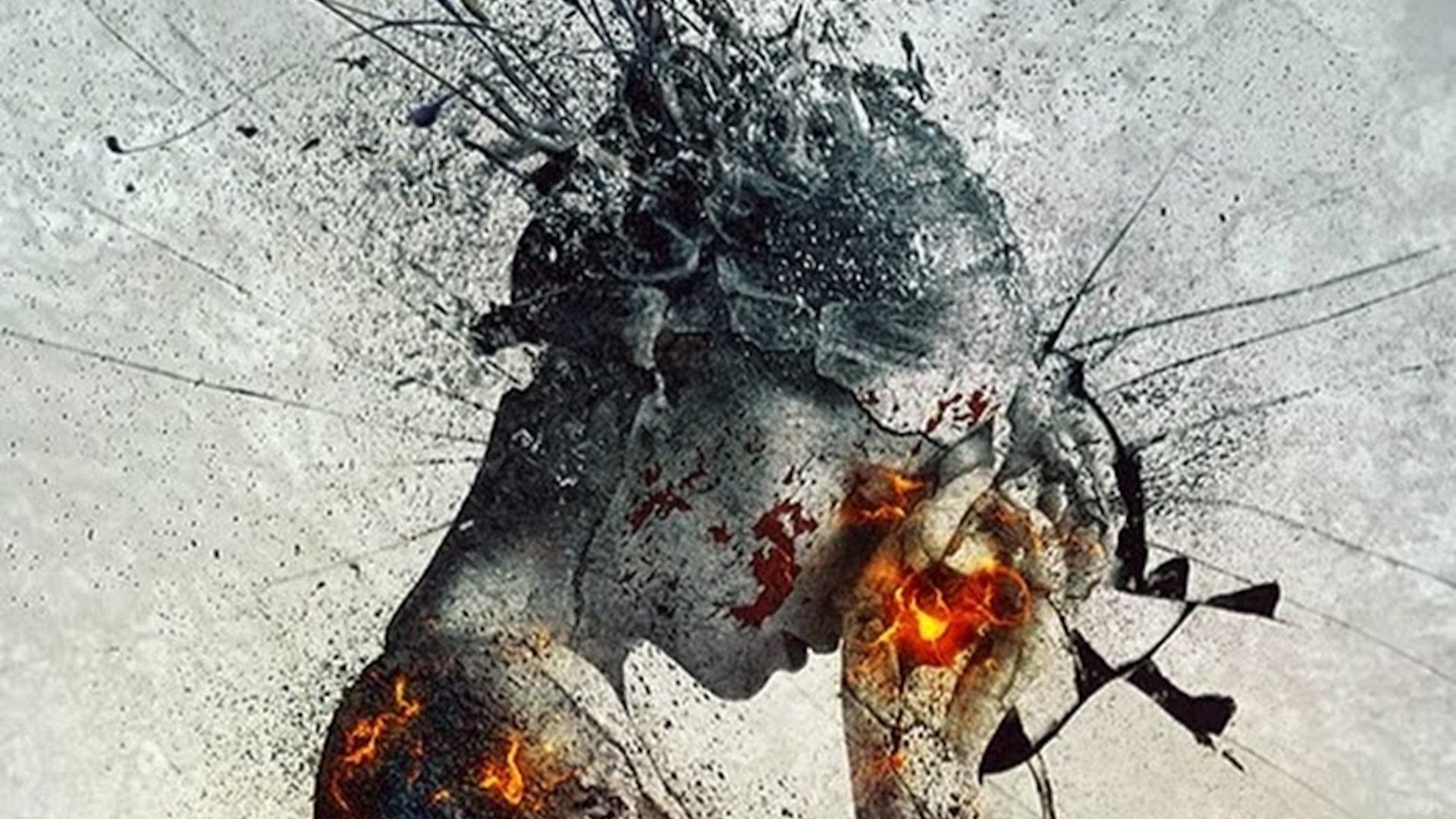 Trauma can be a one-time event, a prolonged event or a series of events. Trauma that affects a community or a country is called collective trauma.

Traumatic injury shocks and changes all systems. These include:

Post-Traumatic Stress Disorder (PTSD) is a set of alarm responses that occur when a survivor’s nervous system remains on high alert after trauma in order to protect against further harm.  The survivor’s alert systems respond to reminders of the traumatic memories as a threat. Often, additional triggers are added to a growing list of stressors.

Developmental trauma occurs early in life and disrupts normal sequences of brain development. As a result, other aspects of development such as emotional, physical, cognitive, and social are also impacted.

Development of the upper parts depends upon prior development of lower parts. In other words, the brain is meant to develop like a ladder, from the bottom-up. So when stress responses (typically due to persistent neglect or abuse) are repeatedly activated over an extended period in an infant or toddler or young child, sequential development of the brain is disturbed. The ladder develops, but foundational steps are missing and many things that follow are out of kilter.

Our memories are stored in explicit and implicit ways:

Since traumatic memories are implicit, trauma therapy should in the beginning focus on bottom-up modalities that target areas of the brain known to store implicit memories. As trauma integration progresses, it becomes possible to engage with top-down modalities to process the narrative of the traumatic event/s.

Bottom-up modalities are experiential ways of engaging survivors with a focus on enhancing self-regulation through body awareness, and expanding a survivor’s sense of control and ability to tolerate inner and outer triggers.

Examples of bottom-up modalities are: expressive therapies (arts, drama, movement, dance, music), body-oriented therapies, certain mindful modalities, and certain neurofeedback protocols. These modalities include use of talk to process the dynamics of therapy but they do not rely on cognitive processing.

Body awareness means learning to detect and trace what is happening in the body. It’s particularly important to understand what sensations are associated with various triggers, emotions, movements, associations, images, etc.

Mindlessness vs. mindfulness. Both are practices that can increase the ability to quiet an alerted nervous system. However, mindfulness is a mental state that focuses on awareness of what is here and now (present moment sensations, feelings, thoughts), whereas mindlessness brings attention to focus on a task or activity and seeks to be fully absorbed by it.

Mindfulness can be very challenging for trauma survivors since, along with awareness of the present can come expanded awareness of sensitivity to certain sounds, smells, or textures. These sensitivities, known as triggers and alerts, torment many survivors by bringing to the surface unwanted memories and a flood of emotions. If not developed slowly and gradually, mindfulness can cause more harm than good.

Intentional mindlessness that incorporates creative activity can be just as calming to the nervous system as mindfulness, and engaging in it enhances the ability to be spontaneous. When practicing intentional mindlessness, we want to engage in activity that fully absorbs us (and during which the mind doesn’t flit to other thoughts or to what we are thinking and feeling), and that increases our sense of joy. Typically activities: playing games, scribbling and doodling, exercise, and so forth (see this post).