Receive qualified, professional counselling from the comfort of your own home, office or anywhere you like. We see clients using Skype, Whatsapp and Zoom. If you are interested in learning more about online counselling send us a message or call us 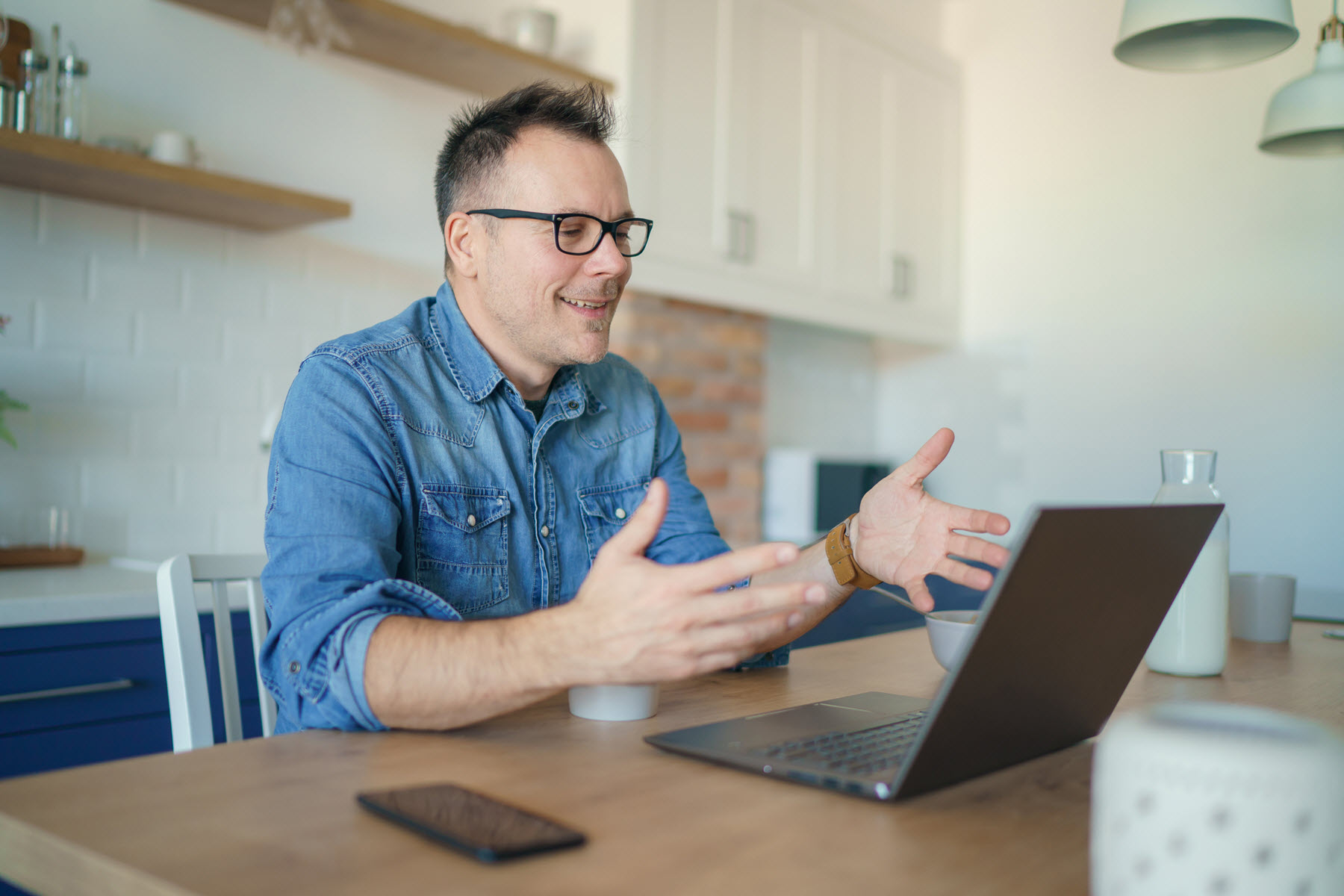 Does online therapy work? The simple answer is… YES!

​Two new studies suggest online therapy may be effective for treating mental health issues. Online therapy is increasingly popular, particularly among people who live in rural areas and cannot easily get to a therapist’s office or who are concerned about the costs of in-person therapy. New technology may pose some concerns, and the security of online therapy continues to be an issue, but research suggests the benefits may be significant.

The Benefits of online CBT

The first study, published in the Canadian Medical Association Journal, reviewed studies of online cognitive behavioral therapy (CBT) conducted between 2000 and 2012. CBT is a widely used and well-researched form of therapy, with most studies saying in-person forms of this treatment are highly effective. CBT focuses on reducing negative thoughts, thereby changing behavior and alleviating symptoms.

Most of the studies tracked participants for a relatively short period of time after undergoing therapy—ranging from eight weeks to about two years. Researchers found online CBT could effectively reduce symptoms of depression and other mental health issues. In some cases, online CBT was even more effective than traditional in-person therapy.

Most online CBT sessions focused on short-term goals and symptom relief. Because the studies did not track participants for an extended period of time, the researchers do not know if the symptoms were permanently alleviated. The team that conducted the analysis cautions that some human connection is lost with online therapy, but they also say the evidence supporting online therapy’s effectiveness is significant.